Who could be an artist in Canada? 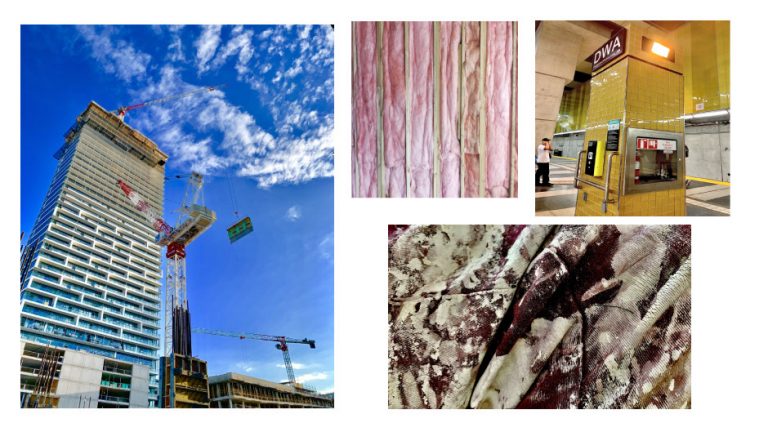 In the past weeks, we talked about what is art and why it is important in our society but ultimately what is art without humans, creators, and artists?

Is art our medium of expression or humans are the medium of art expression? That is why this week I wanted to write to you about Who could be an artist in Canada? Yes, I am saying it could be because I think we as a society need to rethink-rebuild the meaning of the word artist.  And I said in Canada because I am here but this applied to everywhere in the world.

If we go back in time to the middle of the XV century when  Michelangelo was creating his masterpieces, we will realize that it was him who was in charge of the thinking, design, conception and production, yes I know that there were appendices but the amount of work they were doing it wasn’t more than 20 percent. Nowadays, I am not in favour or against but the artist is creating the design/concept/idea but who’s doing the dirty job? Another artist? Sadly most of the time their name never appears anywhere.

Neither I am saying that this is happening with every artist but I know by fact that at least it is the case for 50% of artists in the world.

Let’s take as an example “X” sculpture artist, who created, conceptualize and design “Y” sculpture on steel as a medium, but guess what, he has a team of welders and metal workers who will manually make an Idea/design/project into something tangible, I am NOT saying that the 2D design is not an art or tangible but I think you got my point. The workers finished the work and as a ABBA says “the winner takes it all”  the names of these people never appear anywhere and the sculptor gets all the credit. Do you think that is right?

Maybe both are artists, right? And this is just an example with Sculptures but it happens the same with any discipline in the arts.

I have the feeling that we as artists are taking advantage of the artisans, and so the question pops up, what makes an artist, an artist? Is it a degree? Is it a career? Experience? What? I Have had this question for years and after much reflection, I came to the point of what makes an artist is an awareness of being an artist.

Hoping that you can see through my eyes and that all I am trying here is to bring this topic to the table and also encourage the skilled workers/artisans people who work in any area to become related to the artistic side of your field, bakers could be sculptures, carpenters, performance installers, painters, painters, cashiers, actors etc, in general people who have the desire to become an artist to go and take it! Do it! I know it won’t be easy but we as an artist have a big responsibility to give joy and happiness to the rest of society. Let’s keep humans human and If you feel that you have something to say through your creations then don’t be shy, go and do it and I assure you that giving it is the best way to receive it.

Also you can read: The art in Canada and how to take advantage of that