The Perfect Casting – Part I 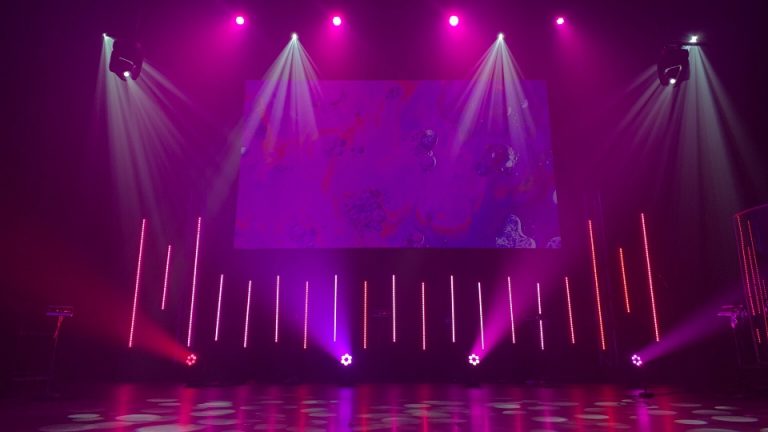 If I ask you to mention any Robert Downey Junior movie, which one is the first that comes to mind? I have two favourites that are probably not the one you are thinking about: “Only you”, a light romantic comedy with a lovely Marisa Tomei and “The Judge», a father-son drama that offers great performances from Downey Jr and two other heavyweight actors: Robert Duvall and Billy Bob Thornton. These movies work for many reasons, two of those being that the actors were superbly selected for their roles and they delivered. When people talk about casting in the performing arts they talk about the discipline of selecting actors for their intended roles. Great movies usually have great castings, and there are certain occasions when a performance is so memorable that you can’t think of anybody else doing a better job. When that happens, we can talk about perfection. This is the first part of my list of actors and actresses that were perfectly casted for a role.

Harrison Ford as Han Solo (1977). Harrison Ford started his career playing very small roles in movies, often not credited. During this time he became a carpenter to support his family but he continued to pursue his acting career. Then one day Ford met George Lucas, he played Bob Falfa in American Graffiti (1973). In 1977 he was hired to read lines for actors auditioning for Star Wars and George Lucas eventually cast him as Han Solo. His performance of a mercenary with an agenda that also has a heart is iconic. You want to hate him but you just can’t. He gave the story a tension and a balance between the Princess (Leia – Carrie Fisher) and the hero (Luke Skywalker – Mark Hamill), these two characters also perfectly casted. On top of that, Star Wars had Alec Guinness as Obi-Wan-Kenobi he is… (sorry I ran out of superlatives) The perfect casting was not replicated in the Star Wars’ prequels, however.  Released in the late 90’s and 00’s the cast this time was saturated with extremely well-known actors which unfortunately didn’t embody their characters with the same intensity as the original cast with, perhaps, one exception: Liam Neeson as Qui-Gon Jinn.

Harrison Ford as Indiana Jones (1981). Many times an actor is so closely related to a role that it is hard to do anything else convincingly. In Indiana Jones, Ford delivers a character that is a mix of a scholar and an outlaw. A nerd and an action hero. His performance was so extraordinary that he was the lead-man of two massive franchises at the same time.

Silvester Stallone in Rambo (1982). Stallone is another actor perfectly casted for two franchises. In Rambo, Stallone, once again, participated in writing the screenplay and playing the main role. The film was a commercial success and Stallone was able to show he could be successful beyond Rocky.

Arnold Schwarzenegger in The Terminator (1984). James Cameron co-wrote and directed The Terminator. He selected Arnold for the role because he was his friend and because (in my opinion) Arnold already looked like a cyborg that came from the future. The Terminator was a low budget movie with a little known actor. The film became a great success that led to a franchise. It launched Cameron’s and Schwarzenegger’s careers. In 2003 when Terminator III was launched Arnold was one of the highest paying actors of the time.

John Malkovich in Being John Malkovich (1999). If your name appears on the title of the movie it is easy to think that you are the perfect cast for the role. The movie is a weird and twisted story of a puppeteer that somehow gets inside the head of, you guessed it right, John Malkovich. I loved the movie, the cast and Malkovich’s unforgettable performance as himself.

Julia Roberts in Erin Brockovich (2000). Julia Roberts has delivered fantastic performances over the years. My favourites are Flatliners, Notting Hill and Erin Brockovich. In this movie, based on a true story, she delivers a very complex performance depicting a character that has it all: is witty, strong, dramatic and utterly funny.

Emily Blunt in Devil Wears Prada (2006). Meryl Streep is always great and here she is delightfully mischievous, Anne Hathaway is convincing as an eager young professional in the fashion industry yet, the one that steals the show is Emily Blunt. In her role as Emily she portraits a zealous assistant that is threatened by the new girl in town. Ever since this role Emily Blunt has built a solid career. In Jungle Cruise (2021) she is really good but not to the same degree as the role that propelled her.

Johnny Depp as Captain Jack Sparrow (2003). Pirates of the Caribbean is based on a Disney’s ride of the same name. Johnny Depp is a unique actor widely successful. One of my favourite of Johnny Depp’s performances is as a humanoid in Edward Scissor Hands. His performance and characterization was sensational, however, as Jack Sparrow he created something of a different level. As if all of his previous acting experience led up to what I think is his best performance. Jack Sparrow is a character that took Johnny Depp 30 years to create.

Benedict Cumberbatch as Dr. Strange (2016). Being part of the Marvel Cinematic Universe must be a really fun experience and a lucrative one. But if you are a serious actor with an illustrious career you run the risk of being typecast. Benedict Cumberbatch’s characterization as Dr. Strange is spot on yet, he is such a good actor that he played the role, delivered a performance for the ages (6 times) and moved on. He is so good that when you see him in another movie you don’t think is the same guy that played a superhero.