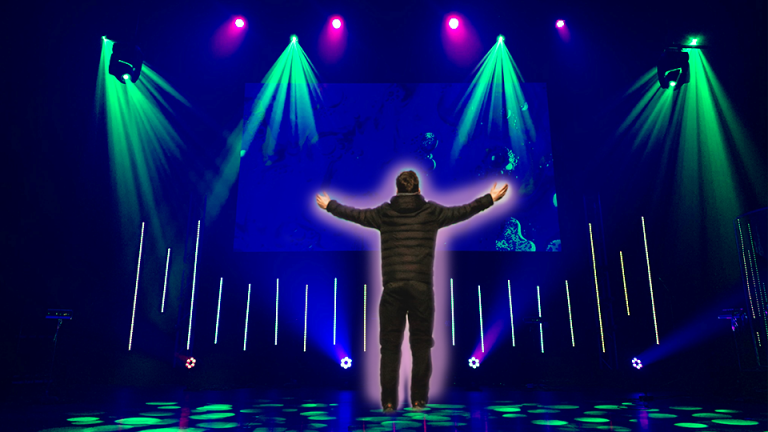 The perfect casting in movies is when you see a performance so memorable that you cannot think of anyone else playing the role. In Part I of the Perfect Casting List I selected:

4. Sylvester Stallone in Rambo (1976). Yes, he too achieved the perfect casting twice.

5. Arnold Schwarzenegger in The Terminator (1984). Arnold is the ultimate cyborg.

11. Orlando Bloom as Legolas in the Lord of the Rings (2001). “And you have my bow”. With this phrase Legolas seals his friendship with Aragorn and commits to destroying the ring. Legolas is one of those characters that was close to stealing the movie. That would have been really hard to pull off with a cast so masterfully selected. He did, however, create a long lasting impression. A great performance.

12. It was hard to pick just one perfect character for the Lord of the Rings trilogy so I picked two. If I was to pick a third one my options would be: Cate Blanchett (Galadriel), Viggo Mortensen (Aragorn), Hugo Weaving (Elrond) or Sean Bean (Boromir); however, for my second pick the decision was easy: Ian McKellen (Gandalf). His performance filled the screen. He was so good that he could’ve been reading his grocery list and it would have been memorable. He could have been a great Dumbledore as well.

13. Hugo Weaving as Agent Smith in The Matrix (1999). Hugo Weaving did indeed make it to the list but for his performance as Agent Smith. I find it fascinating whenever you end up cheering for the bad guy. I mean, you still hate him in the Matrix but you don’t want him to go away. The Matrix movies would not be the same without him.

14. Brad Pitt in Snatch (2000). Brad Pitt got his breakthrough role in Thelma & Louise (1991). After that he could have easily been typecast as a pretty boy but he chose his roles carefully becoming one of the most versatile actors in Hollywood.  Some of my favourite Brad Pitt movies include 12 Monkeys (1995), Fight Club (1999) and Once Upon a Time in Hollywood (2019). And of course, my all time favourite, Snatch. The movie is great, full of dark humor, great cast and Pitt’s brilliant performance as a bare-knuckle boxer (Mikey) to top it all.

15. Russell Crowe in Gladiator (2000). Yes, I selected yet another movie from around the same time and it won’t be the last but I will try to understand the reason some other time. Russell Crowe became known after his role in L.A. Confidential alongside Kim Basinger. After Gladiator he became one of the most famous actors of the time. His performance was truly inspiring. Gladiator was a feel good movie even though at the end you feel bad because, well, he dies (you knew that).

16. Jack Nicholson in The Shining (1980). This might have been one of the first horror movies that I saw and that I loved even though I was terrified (of course, that is the point of a horror film) The movie was great and Jack Nicholson’s performance so effective that I haven’t been able to watch the movie again. Let’s just say that I am not in horror movies anymore.

18. Gwyneth Paltrow in Shakespeare in Love (1998). This movie awarded Judi Dench an Oscar for best supporting actress even though she appears on screen for less than five minutes. The real winner however, was Gwyneth Paltrow (I can’t pronounce her name) . She won the Oscar for best actress in a leading role and she won a place in my list of great performances and perfect casting for a role. What an achievement.

19. Rebecca Ferguson in Dune (2021). Lady Jessica is an enigmatic character. She is the concubine of Duke Leto and the mother of Paul Atreides. Dune finally hit the theatres this October and it did it with a home run. Lady Jessica is a very important character in the story, I had just finished reading the book and my expectations were high. I loved the movie and her performance was the best part of the movie. So complex and powerful. Totally enjoyable.

20. If there was ever an award for the perfect casting it should be named after Johnny Depp or Robert Downey Jr. to celebrate their performances as Jack Sparrow (2003) and Iron Man (2008) respectively. I choose Robert Downey just because… well, I don’t really have a good answer, I just liked his performance a tad more.