The Innovation in Retail I Expect to See 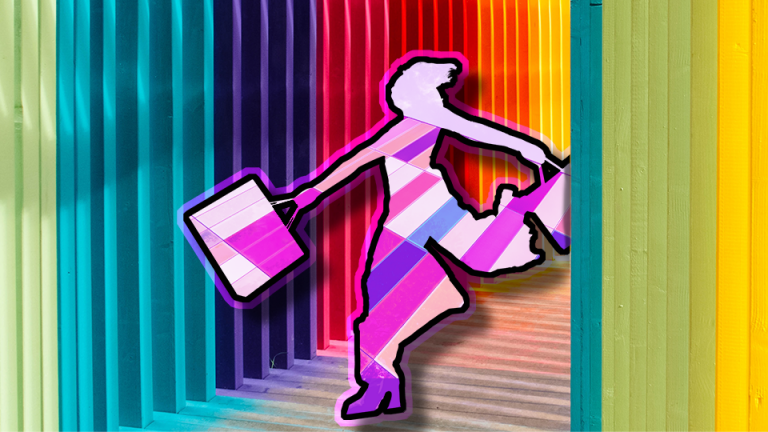 When Sears started around 1890, it began as a mail ordering catalog company. Thirty five years later, its main innovation was to open a retail location. After years of expansion it reached its peak in the 1970’s but filed for bankruptcy in 2018. Amazon started in 1994 selling books online. It quickly ventured into other categories and today it sells… well, it is hard to know how many different products it sells because it offers its own products and those of third party sellers. Let’s just say it’s millions and millions. In 2012 Amazon had a history-repeating-Sears-like moment, it acquired Whole Foods Market, setting its foot in the brick-and-mortar side of retail.

Well before COVID-19, traditional retailers started recognizing the importance of being online and e-tailers, to have a physical presence. Even Amazon, the world’s largest online marketplace recognizes the importance of experiences in the real world. Well, the online world is real too but you know what I mean. Even though the online world has grown dramatically and entire industries continue to shift to cyberspace, most transactions still occur in brick-and-mortar stores. Retailers of all sizes will continue to explore between the two worlds creating in the process more integrated experiences. The key word here is experience. Retailers are working hard to distinguish themselves, not just through their products, but also through the emotions they instil in their customers. Emotions that are harder to induce online.

To be fair, creating memorable shopping experiences is not new. If you have been to New York City, you probably visited Toys R’Us’ flagship store in Times Square (in operation from 2001 to 2018), or F.A.O. Schwarz (the oldest toy store in the United States) on Fifth Avenue (closed in 2015). Other notable examples are: the colourful M&M and Hershey stores, the Apple Stores, a total extension of the Apple ecosystem and the Nespresso boutiques, who would have thought that buying coffee could be so glamorous.

More recently, in 2018, Amazon launched Amazon Go, a chain of high end convenience stores with no checkouts. You just pick whatever you want and go. Almost like shoplifting with a twist, you get charged automatically as you leave the store (in order to do so Amazon uses very smart technology or magic, I am not sure). Also in 2018, Nike opened a six story “House of Innovation 000” iconic store on Fifth Ave and 52nd street. A new kind of retail experience with a promise of being both personal and responsive. Fortunately for us, examples of innovative retailing abound; however, as many big names can attest, creating superb experiences is not sufficient to survive in the hyper-competitive retail world.

On the other hand, smart technology and scale don’t have to be the only way to innovate. In Mexico City there is a place called “El Pendulo” (The Pendulum). It is part bookstore, part music hall and part café and restaurant. You couldn’t say is one or the other, it is all at the same time. But there is an innovation that is happening in Toronto that we need more of. Its beauty resides in the fact that, compared to any of the others mentioned here, it is simpler to implement. And that is, more and more retailers should allow pets in their stores.

Have you noticed that when you wanted to buy a stroller; all of a sudden, you started seeing strollers everywhere? Well, I recently became a dog owner and now I see the world through different lenses. I didn’t know; for example, that Canadian Tire is pet friendly. I was hoping that PetSmart would be but that came as a surprise as well. Last weekend we took Cherry, our dog, to Michael’s and I just read that Winners & HomeSense allow leashed, well- behaved dogs. I have to check it out. In this journey of discovery, we also found out that one of our favourite hotels in Muskoka allows dogs. As many more people have pets today, it makes sense to create more experiences that cater to a growing population of pet owners. And not just for shopping but for traveling and entertainment.

In the near future, I hope to see places such as shopping malls, cinemas, supermarkets, restaurants and many others innovating around the pet friendly idea, making it now designed for pets. I know it is a huge challenge to mix pets and food, not everyone loves dogs, some people have allergies, others are afraid, not all pets are registered, you name it. Yet, the challenge is minimal compared to what Nike and Amazon Go have pulled off. At least we should try.

Nobody knows for sure what kind of future is in store for the big players of today. We can sense; however, that innovation will continue to be a driving force of the market. The next big thing in retail could be something that doesn’t rely on technology. Perhaps something that wags its tail.

-Bezonomics: How Amazon Is Changing Our Lives and What the World’s Best Companies Are Learning from It. 2020. Brian Dumaine.