The amazing salmon run in Toronto

It’s mid-October in Toronto, and that means the salmon run is officially underway. … Every year, from early September to November when temperatures start to cool down, the massive, sometimes 50-pound fish begin their migration from Lake Ontario through Toronto’s rivers to the spawning grounds.

Gabriel Ramírez Pérez has over 20 years of experience as a professional journalist. He is one of the founders of The Bridge.

Gabriel moved to Canada in 2016 looking forward to continuing his career as a journalist. He has worked as correspondent for the Iberoamerican Channel, W Radio, El Heraldo TV, El Financiero Bloomberg, Canal 22, Radiofórmula, and others. In Canada, Gabriel has collaborated with the non profit organization PEN Canada where he has written articles on regards freedom of speech and violence against journalists in Mexico.

Gabriel has further his education in Canada at Centennial College where he graduated as Community Development Worker. In this field, he has collaborated at the Toronto Intergenerational Partnerships (TIGP) and the Toronto Centre For Learning and Development. Since 2019, he has participated in an interdisciplinary project in Dominican Republic that aims to foster the economical development of communities in the region.

Gabriel started his career in 1997 in Mexico City. Since then, he has worked as reporter, host, and director at media outlets such as MVS Radio, TV Azteca Bajio, Monitor, Citaris.com, among others. In 2009 Gabriel joined the national public television in Mexico (Television Educativa) where he worked as host, chief of information, and news director. Gabriel has produced the documentaries La Palenquerita (the story of an Indigenous woman in Oaxaca who has created her own mezcal brand) and 7:19 (an analysis of Mexico after 30 years of the biggest earthquake in the Mexican history) Gabriel achieved his Bachelor’s Degree in Communication and Journalism at the National Autonomous University of Mexico (UNAM). 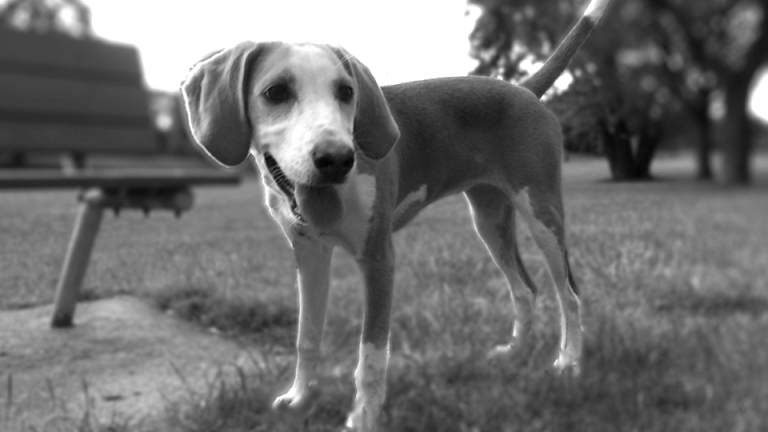 Her name is Cherry, she is a hound that could well be a Walker Coonhound or a Harrier (She looks a bit like a Beagle only bigger) She is very active and very sociable. I think she loves our neighbours more than us and she doesn’t like being alone. Cherry is a COVID dog. «We cannot... 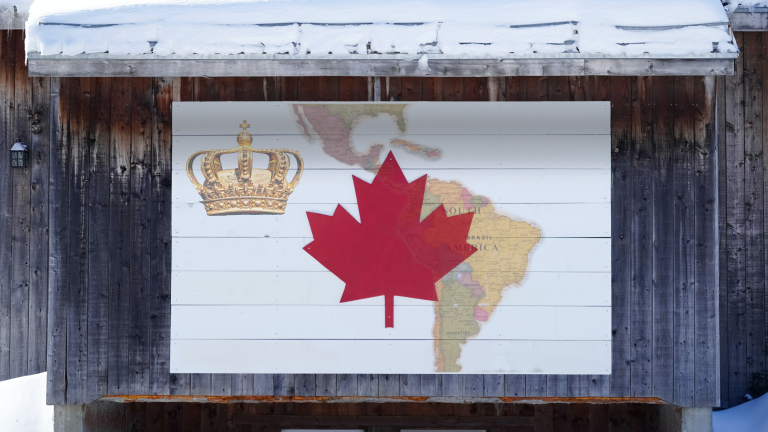 What the British Monarchy Means for Latin American Canadians?

Once Mexico achieved its independence in 1821, the constitutional monarchy was adopted as its form of government. Agustín de Iturbide was named emperor of the Mexican Empire, a position he held for 9 months. In 1864 the Austrian Archduke Maximilian of Habsburg became the second emperor of... 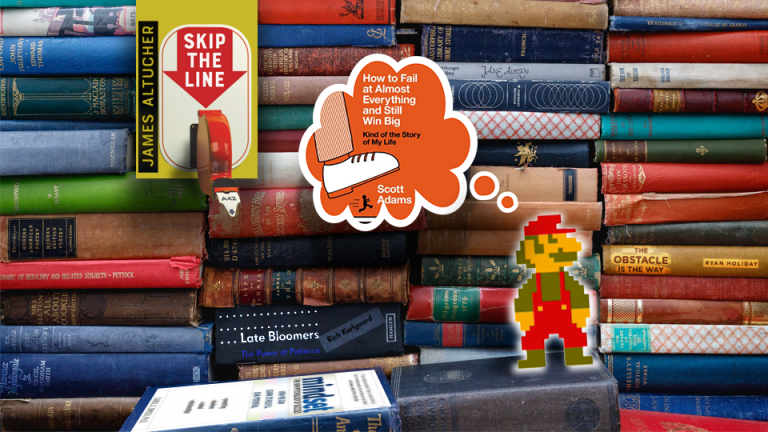 5 Books and a Ted Talk to Overcome the Pandemic

The warmer weather is here, the reopening plan is underway and people all around us are getting vaccinated. Is it really happening? Is the end of the pandemic nearing? It has been long and tough. Most of us are ready to move on, resume our lives where we left off. The COVID19 pandemic has...