Ideas Want to be Free 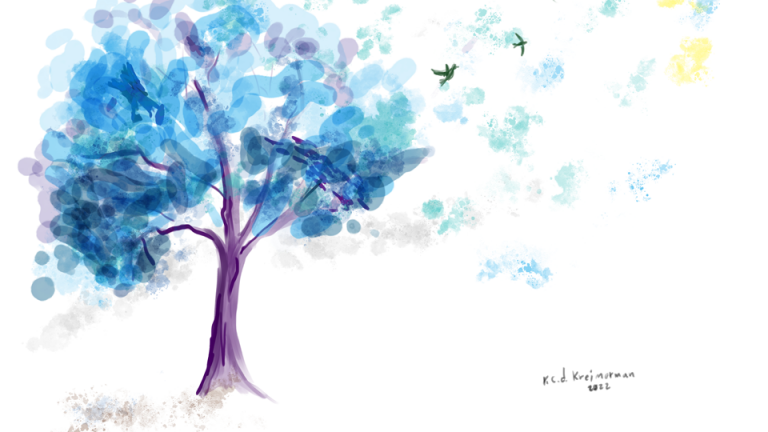 If I ask you who invented the lightbulb, which name comes to mind? Did you think about Humphry Davy? What about Warren de la Rue or Joseph Wilson Swan? According to the website bulbs.com, in their article “History of the Lightbulb” there were at least 20 inventions of the lightbulb prior to Thomas Alba Edison’s invention. The author of the article narrates that on on October 14, 1878, Edison filed his first patent application for «Improvement In Electric Lights”. He was not the first to ‘invent’ the light bulb, but, when his team of tinkerers discovered that a carbonized bamboo filament could last over 1200 hours, he was the first to produce a commercially viable product.

Now, If I ask you who invented the telephone, would you say it was Elisha Gray or Alexander Bell? On February 14, 1876, both Alexander Graham Bell and Elisha Gray, within three hours of each other, applied to patent the telephone. This led to multiple accusations of espionage and plagiarism. Gray’s attorney didn’t believe in the value of his client’s invention and advised him to drop his claim for priority. But there is more to the story and it concerns another inventor: 16 years earlier Antonio Meucci submitted a caveat for the “teletrofono”, a device that sent speech through wires. A caveat is not a patent, it is an official notice that says that you are in the process of inventing something. But in 1874, the impoverished Meucci wasn’t able to renew his caveat.

These are just two examples of simultaneous inventions; but there are many others. According to Dr. A. L. Kroeber, one of the main factors influencing parallel occurrences is the existing status of culture at the moment of the invention. For example, the discovery of the double helix structure of the DNA molecule wouldn’t have been possible without the development of X-ray crystallography and the work of Rosalind Franklin and Maurice Wilkins. Around that same time, Linus Pauling, one of the leading physical chemists of that era, proposed a three-stranded helical structure of the DNA. His model turned out to be erroneous but it feels that the discovery was inevitable.

As related by Kumar Srivastana from Wired magazine, Stuart Kauffman introduced the concept of “The Adjacent Possible”; this is when biological systems are able to morph into more complex systems by making small incremental changes. Steven Johnson uses this theory in his book “Where Good Ideas Come From” to suggest that new ideas can only evolve in incremental steps from previous ones. While each incremental idea may be small, several small ideas can add up to huge discoveries. Many scientific breakthroughs are attributed to the lone genius but, when the conditions are right, it is a matter of time for the next technological step to emerge.

Danny Hills, a serial inventor himself, compares inventions to a funnel. At the beginning you have thousands of people thinking about the same problem, but only a fraction, let’s say one in 10, will get into the details of how to develop the idea further. Of those 10%, only 1 in 10 will build a working prototype. At the end of the funnel, usually only one or two will get the invention to stick and change the culture. The discovery of the DNA structure was inevitable, the probability of Watson and Crick discovering it, was one in many thousands.

Ideas want to be free because they are never fully developed when they originate. As described in kk.org ideas start abstract and become more specific over time. With every iteration the idea can recruit new people. Oftentimes, the person or the team that makes the idea stick are not the first to think of the idea.

If we subscribe to the model of the funnel to produce innovations it is possible that most of the initial ideas weren’t very good. As Steven Spielberg said it “All good ideas start out as bad ideas, that is why it takes so long”. But, I think we shouldn’t be concerned with producing bad ideas, after all, as Linus Pauling said (the same Linus Pauling that we talked about earlier, the one that produced an erroneous model of the DNA molecule but later on was recognized for other contributions and ended up winning two Nobel Prizes) “The best way to have a good idea is to have a lot of ideas.”

Also you can read: This is Name Changing