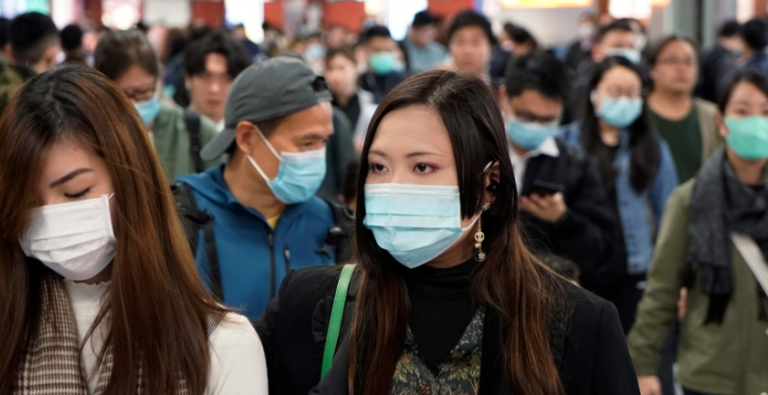 As the number of people confirmed to have contracted a new strain of coronavirus continues to rise, Canadians are remaining relatively calm, at least when they consider the situation domestically.

A new study from the non-profit Angus Reid Institute finds three-in-ten (30%) residents in this country say they are worried that they may contract the virus, for which researchers across the globe are racing to create a vaccine.

Most are approaching the situation with caution. Half of Canadians are taking some form of extra care, whether that is washing their hands more often or avoiding public places. Further, half (48%) say they would cancel any plans to travel areas in and around China that have been most affected, while just one-in-twelve (8%) say the coronavirus would not affect their travel decisions at all.

Gabriel Ramírez Pérez has over 20 years of experience as a professional journalist. He is one of the founders of The Bridge.Gabriel moved to Canada in 2016 looking forward to continuing his career as a journalist. He has worked as correspondent for the Iberoamerican Channel, W Radio, El Heraldo TV, El Financiero Bloomberg, Canal 22, Radiofórmula, and others.