Entering the Path of Creativity 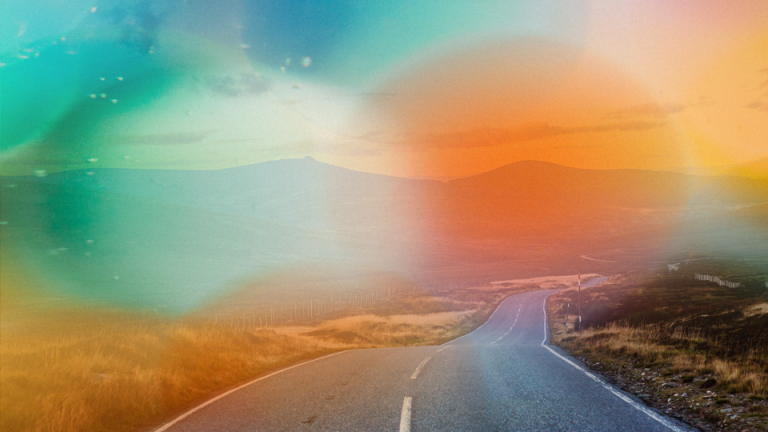 Are you a creative person? I believe anyone can improve their creativity. Creativity is akin to exercise, the first time you go for a run you won’t get too far but with regular practice you start getting better. I chose running as my example for two reasons: First, I love running; the second reason: running is the kind of activity runners would say is meditative, exhilarating, gets you in a state of flow, is inexpensive and it is accessible all year round (almost). Non-runners would say it is just slightly better than watching the grass grow. They would acknowledge that running is necessary but only if you are chasing a ball. To state the obvious, running is not for everyone. Almost anyone can run but not everyone will enjoy running. Anyone could be creative; however, it would feel more natural if you choose a domain that you are instinctively drawn to. In that circumstance it would be easier to enjoy the process.

Steve Bradbury is a four-time Olympian from Australia. In 2002, at the Salt Lake City winter Olympics he became a celebrity, a folk hero; not just for what he achieved but how he achieved it. He was competing in the short-track speed-skating 1,000 m event. To get to the final he won his preliminary heat. In the quarterfinal, he needed to finish in the top two to advance but he was third. Then, his first lucky break of the day: the competitor in second place was disqualified. In the semi final he was fifth starting the last lap and a miracle happened: three competitors in front of him fell down just meters before the finish, he arrived in second place. Bradbury was, for the first time in his career, in an Olympic final.

Bradbury knew he was slower than his rivals so his strategy for the final race was to stay on the back and wait for an opportunity. As expected, in the five men final Bradbury was tailed off in last position. His pace was slower but he remained somewhat close. Short-track speed-skating is a dangerous sport, the skates are like razors and competitors are very close to each other.  Half-way through the last corner the competitor in third place fell down. Less than a second later, the racers in first and second placed clashed, fell and slid out of control taking with them the competitor who was in fourth place. At the end of the race, there was only one man standing. Steven Bradbury became the first Australian and the first athlete from the Southern Hemisphere to win a winter Olympic gold medal.

In Mindset: The New Psychology of Success, psychologist Carol Dweck explores how beliefs about ourselves can influence every aspect of our lives. A growth mindset is a set of beliefs about learning. It is about the conviction that mistakes are an intrinsic part of learning and improving. A fixed mindset person will convince itself of not being able to improve its creativity; thus, reinforcing its behaviour towards creativity and perpetuating the condition. Creativity loves activity. You get better at drawing when you draw, you get better at playing the guitar when you play and you become more creative when you create. A growth mindset is just the first ingredient. Your convictions will be tested specially when you deal with uncertainty. Just remember that you can always improve if you embrace making mistakes and enjoy the process.

Bradbury might be the luckiest gold medalist in history. However, the serendipitous corollary of his career was only possible because he believed, multiple times, that he could be a speed skater in a country with very little history of winter sports. In 1994 an accident in Montreal nearly cost him his life: another skater sliced his right thigh after a collision. He needed more than 100 stitches and 18 months to fully recover. In 1998 another collision: this time, after avoiding a skater during training he landed head first into the barriers. He fractured two vertebrae and was told he would never be able to skate again. Then, one day, he was the last man standing.