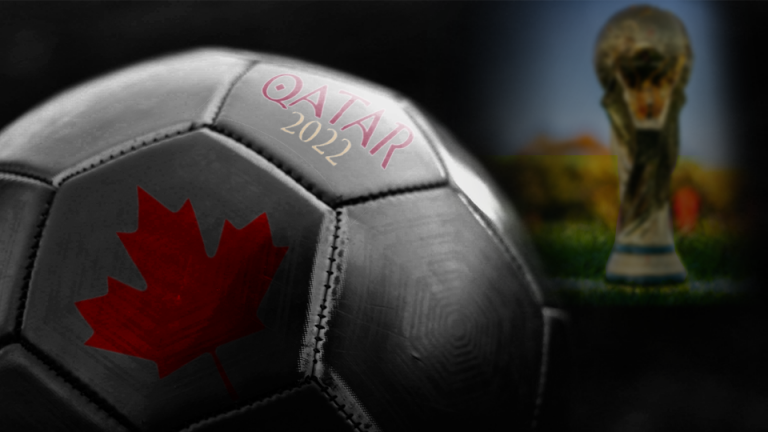 In 1984 most Canadian players played in the North American Soccer League (NASL) It was the major professional league in the United States and Canada. In 1975 the league gained credibility when the New York Cosmos signed international superstars Pelé and Franz Beckenbauer amongst other luminaries. In the 80’s the popularity of the league started to fade and financial problems mounted. The league lasted until the 1984 season with only nine teams participating. The league suspended operations on March 28, 1985 leaving the Canadian team with nowhere to play. It was at that moment where qualification for the 1986 World Cup, to be held in Mexico, started.

Canada played Haiti and Guatemala; then, for the final qualifying round: Honduras and Costa Rica. They were all fighting for the only spot available for the World Cup. Back then, CONCACAF  received two spots but Mexico, as the host nation, had a guaranteed spot. The final match was played on September, 1985, in St. John’s, Newfoundland, against Honduras. In the 61st minute, Igor Vrbalic scored the goal that gave Canada the victory. They had done something heroic: qualify to a World Cup for the first time in history.

Atiba Hutchinson is a professional football player. At the moment he plays for the Turkish club Beşiktaş as midfielder. Of the current Canadian team he is the only one that had been born the last time Canada went to the World Cup. Since that match against Honduras 37 years ago many things have changed and today Canadian players play in the most important leagues around the world. The qualifying matches felt different this time around. Canada is a team that commands respect wherever they play, this was evident during the qualifiers for the 2022 World Cup in Qatar.

Canada cruised through the first stage against Cayman Islands, Aruba, Suriname and Haiti. For the final stage, Canada started with two important draws: first against the feisty Honduras and then to the powerful neighbour United States. This was followed by an important win against El Salvador and another important draw against Mexico in Mexico City.  At this point in the qualifiers Mexico was in 1st place and Canada and the US were tied in 2nd. If they wanted to write a new chapter in the Canadian history books, it was time to up their game but the next match was yet another draw, this time against Jamaica.

On October 13 things started to come together in a significant way. In the match against Panama came Canada’s second win. It was followed by another win one month later, against Costa Rica and 4 days later a historical win against Mexico. Before this match Canada and Mexico had played each other 37 times with only 3 victories for Canada and 10 draws. Winning that match was a big boost for Canadian confidence and they took the lead in the CONCACAF qualifying standings. Canada backed up this victory with subsequent wins against Honduras, United States and El Salvador. Their first loss did not come until the 12th game of the qualifiers, against Costa Rica. On March 27 Canada needed a draw to secure their qualification; instead, they crushed Jamaica with a 4-0 victory. This is only the second time Canada has qualified for the World Cup.

This group of players has plenty to feel proud of, their achievements thus far have planted the seeds for a new chapter of Canadian soccer; however, I believe this is only the beginning. Back in 1986 the Canadian team lost their three World Cup matches and, in spite of having a courageous participation, they weren’t able to score a single goal. I believe the current team is already dreaming bigger than that. How big? We will see in November 2022 in Qatar, the first World Cup to be held during the fall.

Also you can read: Is Canada a Winter Olympic Super Power 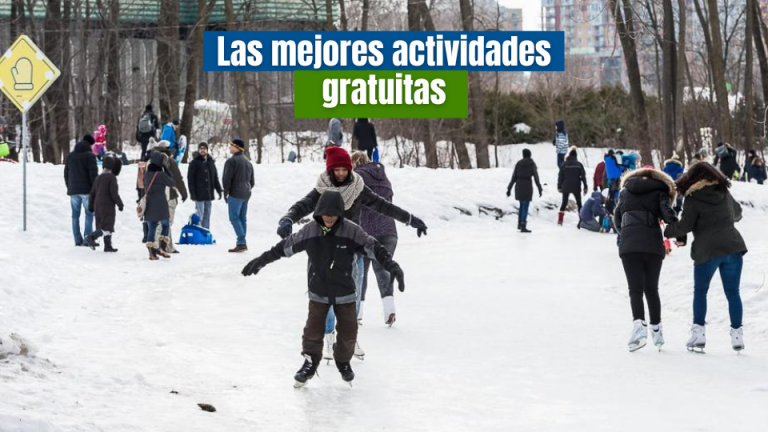 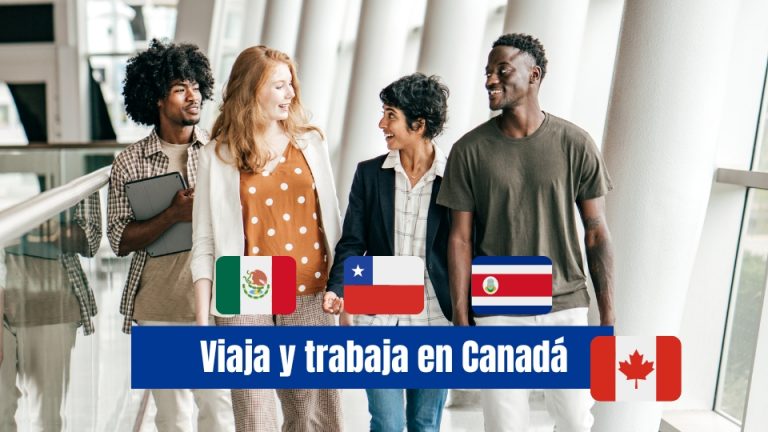 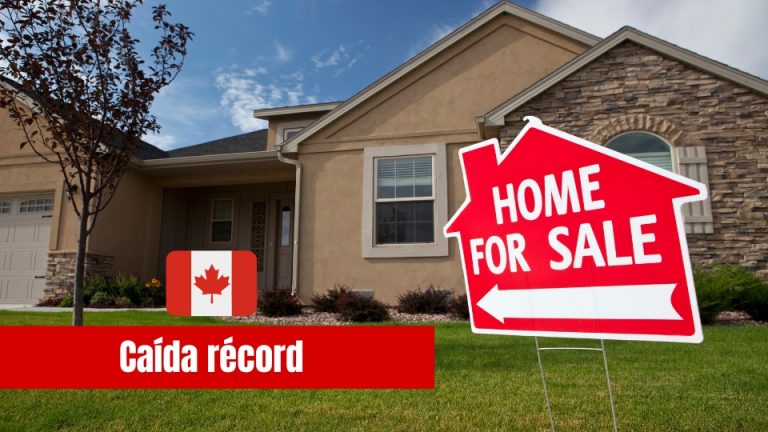