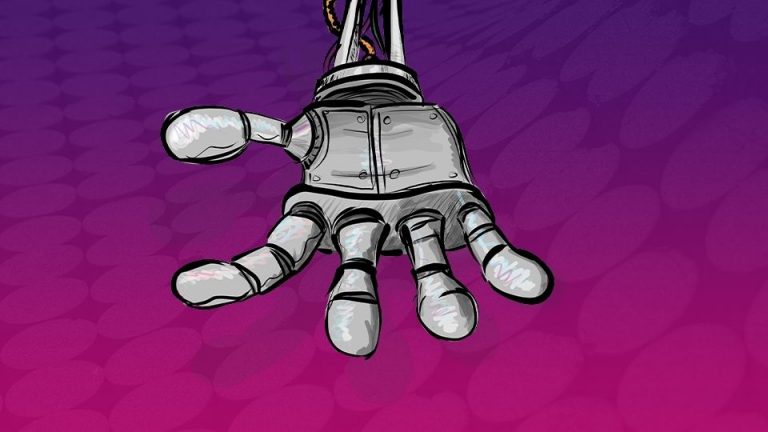 Of the many predictions that we can make there is one that sounds more plausible than others and that is, in the future there will be more robots than there are today. As you noticed, this is hardly a prediction for at least two reasons: first, automation is on the rise, robots are being produced faster than the replacement rate so we have more robots today than yesterday. This is like saying that in the future there will be more cars.

As you can infer, the second reason this is not a good prediction is that I didn’t explain what I meant by future.  Future could be anything from 1 day to x number of years (you can decide the value of x). Now, if I tried to predict what is going to happen in 20 years; well, I really don’t have the slightest idea. However, I could start preparing for an event that might happen and learn more about robots, in the process I could learn a thing or two about myself. So here it is, three books to start loving your fellow robot.

1. Love and Other Thought Experiments (2020), By Sophie Ward

Even though this book has its fair share of interstellar travel, it doesn’t always feel like a science fiction story. It starts as a love tale between a couple that is hoping to have a baby and face numerous complications. The plot then turns kafkaesque when an ant enters the eye of one of the characters. The ant itself has a lovely chapter dedicated to the exploration of its feelings, motifs and mission in the world. The book is a fine example of imaginative storytelling, it uses philosophical thought experiments to weave a story of love, existentialism and the universe.

Klara is an Artificial Friend. AFs, as they are known, are designed to serve children as their companions. The mission of each AF is to find a child and help with their development. They are solar powered but Klara’s generation of AFs are more dependent on this source of energy than other generations. It is, perhaps, because of this that she develops a special admiration for the sun. The story develops through the eyes of Klara and the world she experiences through the store window where she hopes to be chosen. The book is an exploration of the human heart. It asks the question if our ability to love is only the result of a clever algorithm that, with sufficient time, could be replicated by a machine.

3. What to Think About Machines that Think (2015), Edited by John Brockman

What would happen if one day, the technology around us becomes self-aware? Some say that the accelerated rate of technological growth could reach a point where it becomes uncontrollable and irreversible resulting in a superintelligence that could surpass human intelligence. In 1956 John Von Newmann wrote “The Computer and the Brain” in which he attempts to explain why a human-like consciousness could not be produced using the same principles applied to computers.

In 2015 John Brockman, editor of The Edge.org, decided to bring this question to the thought leaders of today. And the result is a compilation of essays that look at artificial intelligence from multiple angles. It could be that our emotions and propensity for boredom are the main elements in our creative brains. It is possible that these “flaws” would never be replicated in a machine. It could also be possible that a superintelligence would destroy us or be the thing that helps become a multi planetary species. Maybe it is already happening and, in our hyper-connected world, we are becoming part of the machine. 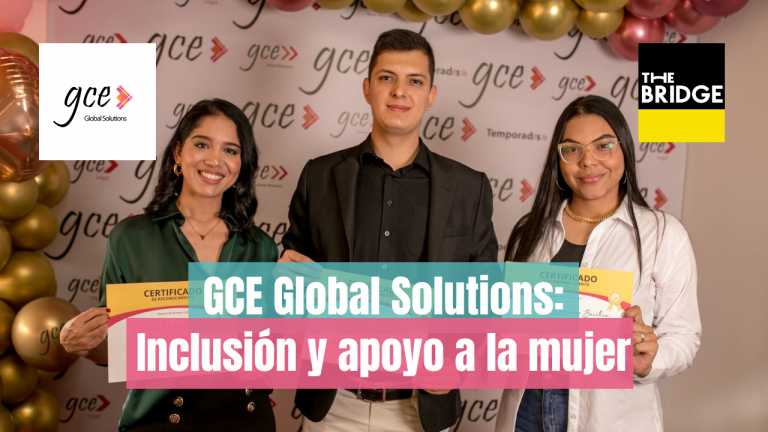 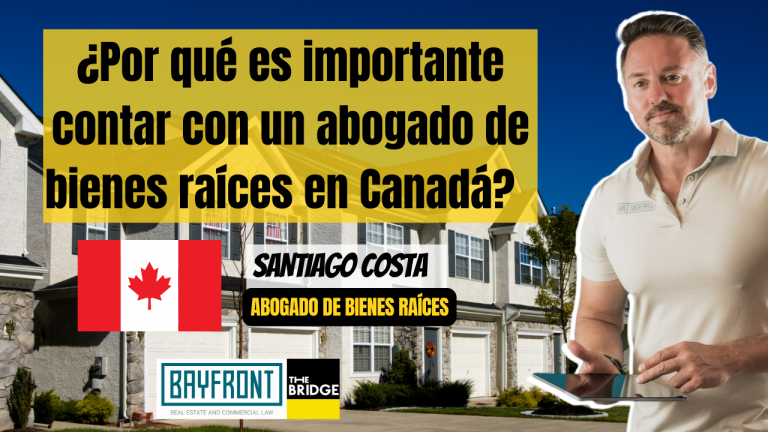 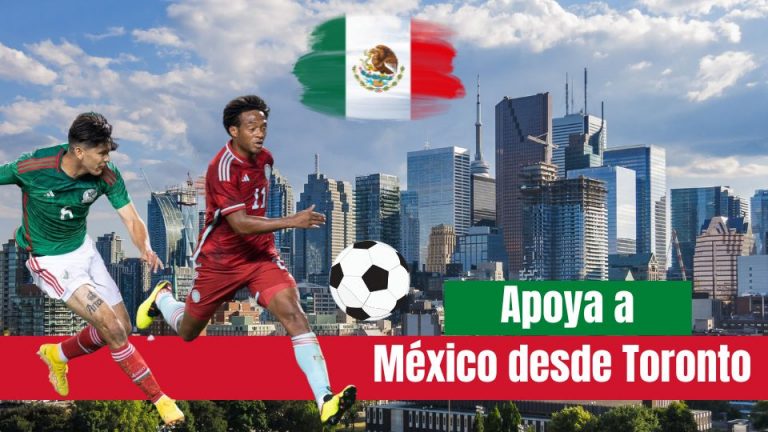